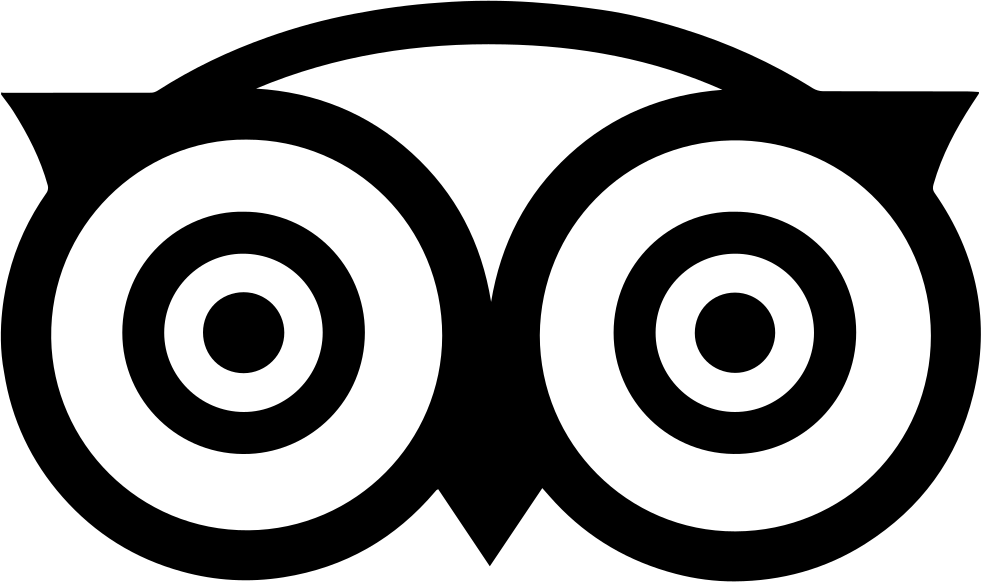 What to do in Edinburgh during the summer

With the summer months approaching(yes Scotland does get some sun) and with restrictions lowered, the hunt is on to find that perfect beer garden to catch up with friends and loved ones. With Edinburgh’s diverse bar scene, it’s sometimes hard to find something for everyone. Whether It’s having some family time, catching up with friends with a cocktail, having some respite with the pooch, or just wanting to bring the remote office outdoors.

Start the summer right in The Neighbourhood In the upcoming weeks, we’ll be hosting a weekend BBQ. Enjoy time with family and friends with local Scottish homemade food in the sun, with some cheery drinks and music. The private garden is completely dog friendly, as well as the bar area.

Enjoy the garden at night! With fairy lights illuminating the garden, heaters, and blankets to keep you warm. You can enjoy your summer nights in the fresh air.

Venturing around Edinburgh? The Auld Reekie is known for its historic landscapes and spaces where you can enjoy time with loved ones. Here are four places we recommend for some outdoor therapy.

The Meadows originally contained a loch, known as the “burgh loch”, or later the “south loch”.   The loch drained from east to west, where the burn known as the Loch-rin was controlled, to prevent the water from draining out. It is from this burn that the street names Lochrin Buildings and Lochrin Place in Tollcross came from. Until Edinburgh’s first piped water supply from Comiston arrived in 1621, the loch provided much of the town’s drinking water.

It was partially drained in the themid-17th century and for a time named Straiton’s Loch or Straiton’s Park after the burgess who tried to improve the area. In 1722, Sir Thomas Hope, who specialised in agricultural improvement and was a politician, ordered more drainage work, making the marshy land into a park with a path around the edge, hedges, avenues of trees, drainage canals and a summer house. The central tree-lined path known as Middle Meadow Walk followed, and for several decades’ maps labelled this area as “The Meadows or Hope Park”.

Now The Meadows is the ideal place to bring the family. The park hosts three playparks, one being the largest in Edinburgh. The park is a hot spot for walkers, runners, and cyclists. Additionally, if you’re in the sporty mood, there’s a putting green, tennis courts, cycle paths and space for football. If you’re in a peckish mood, why not enjoy a picnic or BBQ and watch the world go by. The best part is, that The Meadows is only a 13-minute walk from Bruntsfield.

In 1460 King James III ordered that the ground between the Old Town and Princes Street be flooded to strengthen Edinburgh Castle's defences. This became known as Nor’ Loch. A dam was built at the east end, where North Bridge now stands. Natural spring water flowing from the original St. Margaret's Well at the foot of the castle was used to flood what once was a forested valley.

Initially, it was a picturesque and relaxing haven for the residents of Edinburgh who would boat in the summer and skate in the winter. Over the years, however, it became a convenient dump for all sorts of waste in the days before proper sanitation and over the years it became a hazard.

When fumes and gasses began to seriously affect the health of the residents. Methane gas would emerge up the narrow closes, many of which led to the banks of the Nor' Loch, and cause themto have hallucinations. The decision was taken to drain the Loch in 1759 aroundthe same time of the building of the New Town to the north.

With beautiful greenery and an abundance of space to relax on. It’s easy to see why Princes Street Gardens is the go-to place for locals and tourists alike. Enjoying some retail therapy from Prince's Street or St James Quarter? Then the best place to unwind is the gardens, with local coffee and food stalls around, there is always something for everybody. Explore the gardens at Christmas time. The city hosts the Christmas market alongside the gardens, with a magnetic atmosphere and brightly lit up. Families can enjoy festivities and rides and experience Edinburgh at its most magical.

The Scottish weather is known to be unpredictable, so why not enjoy a tropical setting? Just 1 mile from the city centre, the Royal Botanic Garden offers visitors a scenic and picturesque environment encompassing 72 acres. Dating back 350 years. Founded in 1670 by Andrew Balfour and Robert Sibbald, who were both doctors and botanists. Initially, they founded the Royal Botanic Gardens as a physic garden, to grow herbs, and medicinal plants for medicinal purposes and to teach medical botany to students at Edinburgh University.

Now the royal botanic garden delivers world-leading plant science, conservation and education. Its mission is to “explore, conserve and explain the world of plants for a better future”. There are three regional gardens (Benmore, Dawyck and Logan) which attract over one million visitors every year. Each garden is different in topography, soil and climate allowing a particular range of plants to be grown.

The Royal Botanic Gardens are leaders in science and conservation, specialising in different research departments (tropical diversity, genetics & conservation, Cryptogamic plants & fungi and major flora) and their herbarium and library are open to the public.

Portobello Beach is a lovely coastal area a few miles from Edinburgh city centre, with two miles of beach ideal for swimming and sunbathing. In excellent weather, the Award-winning beach draws enormous crowds, and it organises several popular events, including the annual Big Beach Busk, international volleyball contests, and triathlon races, along with the promenade. Keep an eye out for the magnificent Victorian swimming pool, which has an original Aerotone and Turkish baths.

If you're thirsty, there are several pubs and cafés along the seafront, as well as more alternatives on Portobello's lively high street, which include superb independent restaurants and gift shops. Every first Saturday of the month, a market in Brighton Park sells fresh local vegetables as well as crafts.

The conservation area protects Portobello's exquisite Georgian and Victorian buildings, and there are several attractive parks to enjoy. Portobello preserves its unique flavour and feeling of individuality despite being an independent town until 1896, making a journey to Edinburgh's Seaside a vital part of your visit to Scotland's capital city.